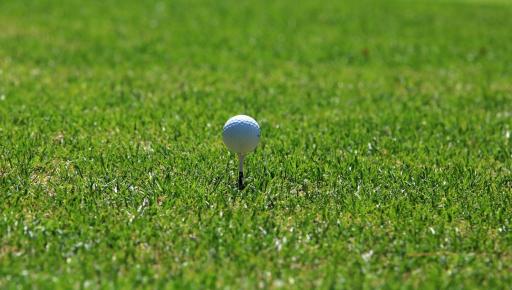 So earlier this week a junior golfer was disqualified from the Yorkshire Boys Championship after missing his tee time by 15 minutes due to his parent’s car getting a puncture on the way to the course, writes Ashley Weller, PGA Rules Panel Member.

Firstly, under what Rule was he disqualified by the committee?

We sympathise with the player concerned. He arrived 15 minutes late. Rules of Golf 5.3/a apply. Circumstances NOT considered exceptional include:The player gets lost or his car breaks down or traffic or an accident results in the journey to thecoursetaking longer than expected.

The one we want to look at closely is Rule 5.3a, which states the following:

Penalty for breach of this Rule is Disqualification except in the following three cases:

Ah ha! We have a get-out clause, "exceptional circumstances".

So why did those meanies at Yorkshire Golf still disqualify the poor lad and subject themselves to a barrage of abuse on social media for not letting the poor lad play in another tee time further down the draw without penalty as suggested by many?

Well, let’s dig a little deeper shall we? Let’s look at the Official Guide to the Rules of Golf and see what they have to say on the subject.

Interpretation 5.3a/1 specifically covers what is meant by an ‘exceptional circumstance’ and states, in part that it "does not mean unfortunate or unexpected events outside a player’s control. It is a player’s responsibility to allow enough time to reach the course and he or she must make allowances for possible delays".

Additionally, it specifically states that “examples of circumstances that would not generally be considered exceptional include:

- The player gets lost or his or her car breaks down on the way to the course.
- Heavy traffic or an accident results in the journey to the course taking longer than expected.”

So, in my opinion, Yorkshire Golf acted correctly here.

They are not allowed to circumvent a Rule of Golf and are under an obligation to the rest of the field by upholding those Rules.

Consider if you will that the lad was allowed to tee off later with no penalty and he went on to win the event. Would that be fair to the rest of the field, and what precedent would that set for future events? Let's be clear here, this was not a weekly club stableford, it was an elite junior County event.

Whilst social media had its say, let’s leave the final word to the player himself, who acted with dignity and saw the bigger picture for himself. This was his Tweet on the matter:

Appreciate all the support! What a strange way to miss a tee time. Enjoyed being a spectator and watching the lads play. Thanks Mum for trying to get me there on time, avoid the potholes next time Dad #playbytherules

I think the final hashtag says it all.