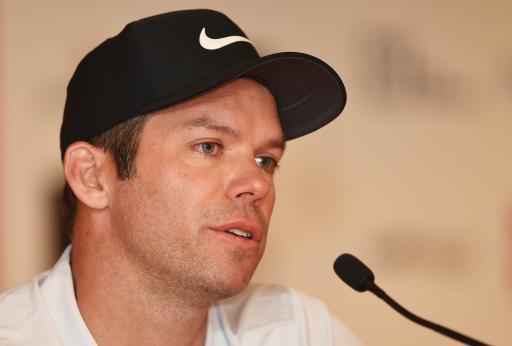 Paul Casey has revealed how the PGA Tour has yet to reach out to the players competing at this week's WGC Match Play, despite a fourth bombing occurring in Austin on Sunday night.

According to the Englishman, who won his last start at the Valspar Championship two weeks ago, the Tour has yet to warn the players and caddies competing this week of any potential threat or even advised the field about increased security.

"It's strange," said Casey, "maybe they are going to, but they haven't." 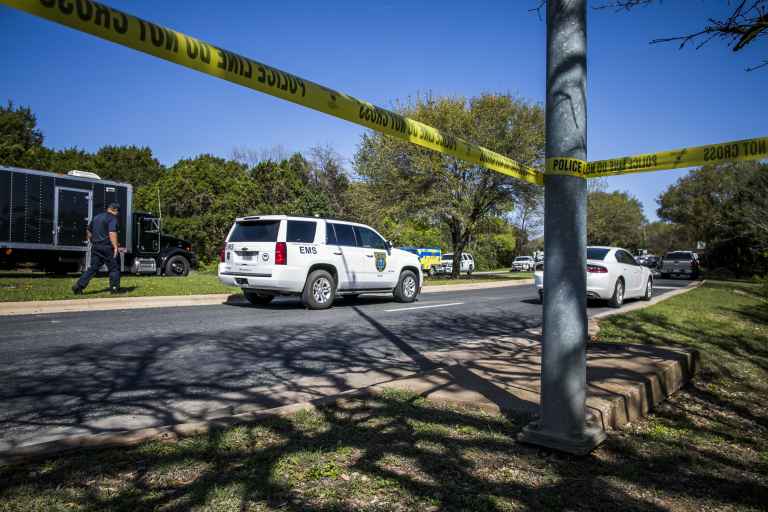 A fourth bombing this month in Austin injured two men Sunday night and authorities believe the attacks are the work of a serial bomber.

The bombings have led to what appears to be stepped-up security at this week’s 64-man matchplay event.

"I was out here [Sunday]; typically that's the most relaxed day but they had security officials on every corner of the clubhouse and on the exteriour as well," said South Africa's Dylan Frittelli, who lives in Austin and is making his debut in the tournament.

"It was pretty tough to get through all the protocols. I'm sure they'll have stuff in place."

In a statement, the PGA Tour said: “While we do not comment specifically on security measures, the safety and security of our players and fans is, and always will be, our top priority.

"Our security advisors at the Tour are working in close collaboration with federal, state and local law enforcement agencies to monitor, review and evaluate the situation and implement procedures as needed.

"We encourage all spectators to review the PGA Tour's bag policy and prohibited items list, available at www.dellmatchplay.com, prior to arriving at the tournament."

The Austin bombings this month have killed two people and injured two others.