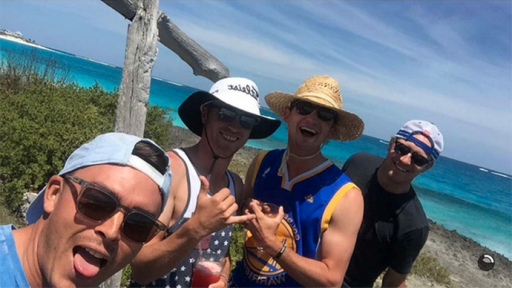 Despite mixed reactions to Rickie Fowler and co’s behaviour on their spring break holiday to the Bahamas last year, the laidback Californian will lead a group again this year – and it will be bigger and better.

Fowler, alongside Jordan Spieth, Smylie Kaufman and Justin Thomas, played golf topless and shoeless, appeared drunk and generally had a great time on their trip to Baker’s Bay.

The action was pushed out through their social channels, birthing the hashtag #SB2K16, which drew scorn from some.

"There's talks of where it will be, how many will be involved. Some big names being mentioned. But we'll see who makes the cut. We are not limiting the field to four," Spieth said during the Sony Open.