Will Tiger's back last at Torrey Pines? Sergio's not so sure. 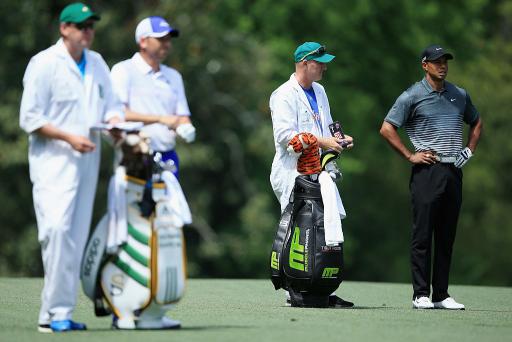 Sergio Garcia says there is a “big question mark” over Tiger Woods as he makes his first start in 2018 at the Farmers Insurance Open tomorrow.

The 14-time major champion made his comeback from injury at the Hero World Challenge last month, where he played well, but the Spaniard is not totally convinced.

Garcia and Woods have endured a fractious relationship - openly taking shots at each other in the past.

“He’s done so much for the game,” the Spaniard added. “If he’s not there, will the game of golf fall apart? I don’t think so. But like I always say, the more sugar, the sweeter. So the more big-time players we have on tour, the better it is for the game globally and he’s obviously one of those.”