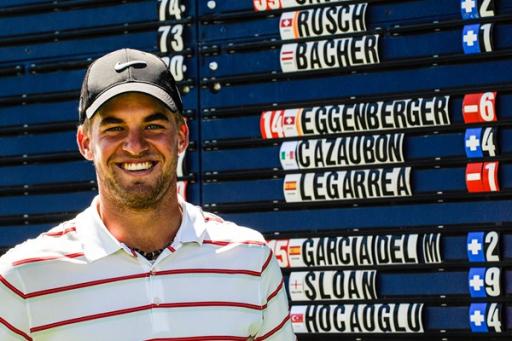 The meat contained low levels of clenbuterol, a banned substance. Eggenberger was disqaulifed from the competition and his Swiss team were penalised, while the player was declared guilty of “no fault or negligence”.

"Under [the policy], the mere presence of clenbuterol in a player's body, even absent fault or negligence and regardless of the reason, constitutes a violation," the International Golf Federation stated. "The matter is therefore closed and the IGF will have no further comments on the sanction."

In 2011, WADA warned athletes to “exercise extreme caution” when consuming meat in Mexico, a country which is known to use clenbuterol on its cattle.