Spurs and England striker Harry Kane posts about a near ace, then gets heavily ridiculed on social media... 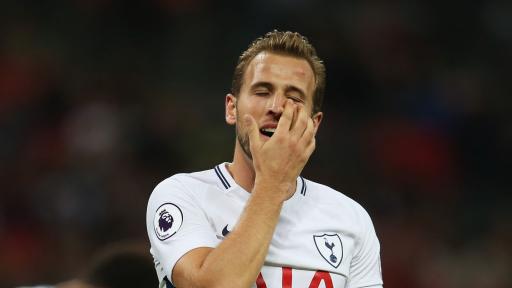 Harry Kane has come close to many things the past 12 months: a World Cup, a Champions League and now a hole-in-one.

The Spurs and England captain posted about his near ace on social media on Tuesday, which as you can see from Kane's post below, landed in the lip of the cup only to finish within a foot from the hole...

But as you might expect on Twitter, the Spurs and England captain was instantly mocked for some other near misses in recent times.

While England's defeat to Croatia at the 2018 World Cup still hurts many hearts to this day, whether you're an England fan or not, you can only chuckle at some of the responses Kane received on his latest post.

We highlight some of the best...

Yes but you don’t know how to pass... pic.twitter.com/dIViMXgqY6

You will probably claim it went in