How to curb golf ball distance? Take a leaf out of Hilton Head's book

Golf's most heated debate took a backseat during the RBC Heritage at Hilton Head last week, portraying a timely example as to why rolling back the golf ball may not be the answer after all.

Harbour Town measures just over 7,000 yards (the 10th shortest layout on the PGA Tour calendar) and the scoring average finished at 70.84, ranking as the 11th toughest out of 27 events this season.

Japan's Satoshi Kodaira won his maiden PGA Tour event at the third extra hole against Si Woo Kim, and he ranked 98th for driving distance on 271 yards. In fact, four of the top six on the leaderboard ranked outside the top 60 for distance.

In the eyes of former FedEx Cup champion Billy Horschel, who finished the week tied fifth, it's time course architects took a leaf out of the Pete Dye and Jack Nicklaus design.

I think the architects in today's game should come here and understand what this course is and why it's still challenging. Too much nowadays we're playing big, wide-open courses that really aren't great designed golf courses. 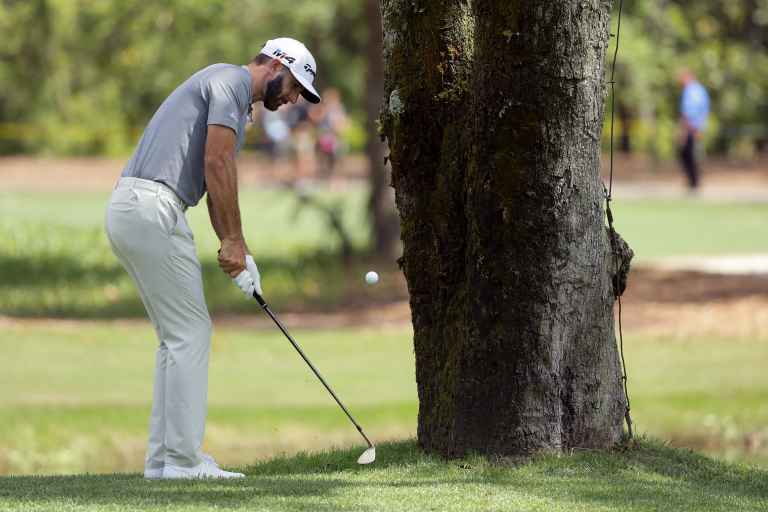 Dustin Johnson, the world number one and one of the longest hitters on Tour, struggled for much of the week and was even seen chipping left-handed from behind a tree on day two due to missing the fairway.

Johnson recovered well on the final day with a 68 but he still finished down the pack in a tie for 16th on 7-under.

So perhaps it's not all about curbing golf ball distance, but just designing more strategic golf courses that place a premium on control off the tee.