Streelman receives last-minute call up to next week's Open at Royal Portrush. 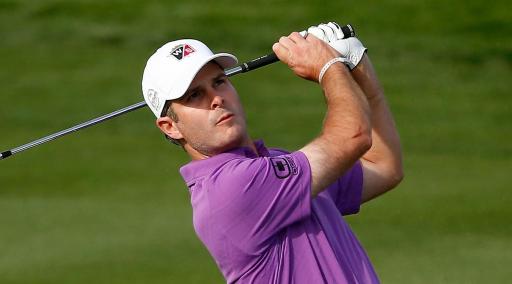 Kevin Streelman shot a round of 6-under on Monday afternoon to win the Rockford PRO/AM Championship, but the best part of his day was learning he had qualified for The Open at Royal Portrush following John Daly's withdrawal.

“My mind’s everywhere right now,” said Streelman, who was due to compete in this week's John Deere Classic.

“My passport is in Scottsdale at my house. I don’t have enough clothes, enough warm clothes, [so] I have to go shopping for them. My caddie is not going to go. I need to find a new caddie. Besides that it’s pretty exciting. I have a few things to iron out.”

Daly, the 1995 Open champion, was refused a golf cart by the R&A over the weekend, and then shortly revealed he had been forced to have surgery following a bite from a spider.