Jordan Spieth storms to front on day one of Masters 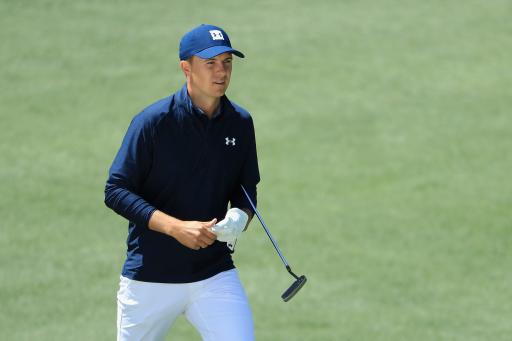 Jordan Spieth raced out the blocks in the final group of day one to open up a two-stroke lead on 6-under at the Masters.

Spieth outweighed two early birdies at two and three with bogeys at five and seven, before the charge started with a 15-foot eagle putt at eight.

The 2015 Masters champion then parred the first three holes of the back nine before rolling home five consecutive birdies from the 13th, marking a career record feat in the majors for Spieth. 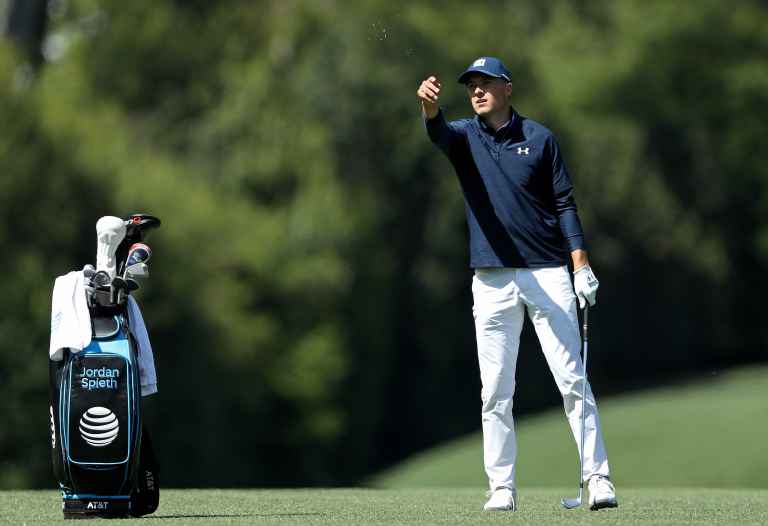 Spieth, however, would find trouble off the tee at 18 and he was forced to chip outside sideways back onto the fairway. From there, Spieth hit a fairway wood left of the green, but recovered superbly chipping his ball up to inches of the pin for a bogey and round of 66.

It marks the third time in the last four years of the Masters that Spieth has led after day one.

"It was up there in my top three rounds out here," said Spieth.

He added: "I like that I'm going off earlier on Friday. I'd like to shoot around 3-under a day, that's my goal." 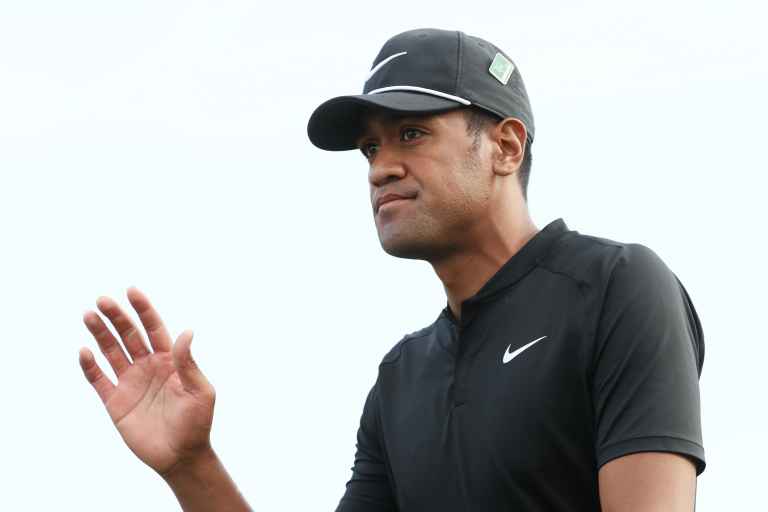 American duo Matt Kuchar and Tony Finau posted impressive rounds of 68, the latter whom dislocated his ankle during a celebration in the Par 3 Contest on Wednesday.

"It's a miracle just to be out here today after what happened yesterday, so I kind of just went for it," said Finau.

WATCH: FINAU SNAPS ANKLE, POPS IT BACK IN PLACE! 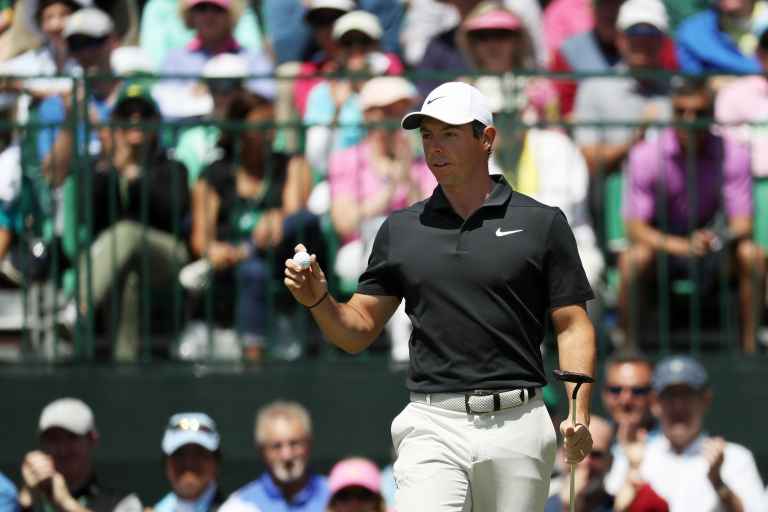 Rory McIlroy carded a solid 3-under 69, holing two clutch putts for par at 16 and 17, on top of a superb up-and-down from the back left of the green at 18.

The round of 69 marked McIlroy's best opening round at the Masters since 2011.

"I feel good. I played a really solid round of golf," said McIlroy.

"I didn't make many mistakes, just the one bogey. I birdied three of the four par-fives. It was a great start with a birdie at the first, but four birdies and one bogey, shooting something in the 60s to start off with, I'm really pleased with that.

"Jordan had a pretty strong finish there but this is my best start in a few years. It's such a hard golf course to play catch-up on. If you start to chase it around here, that's when you start to make mistakes.

"But to be right up there and have the ability to stay patient, because of the position I'm in, that's a nice luxury I have over the next few days."

McIlroy is going in search of the career Grand Slam, something only achieved previously by five golfers. The Ulsterman lies in a tie for fourth alongside Henrik Stenson, Patrick Reed, Haotong Li, Charley Hoffman, Adam Hadwin and Rafa Cabrera-Bello.

Elsewhere, Phil Mickelson opened with a 2-under 70, matched by compatriot Rickie Fowler. 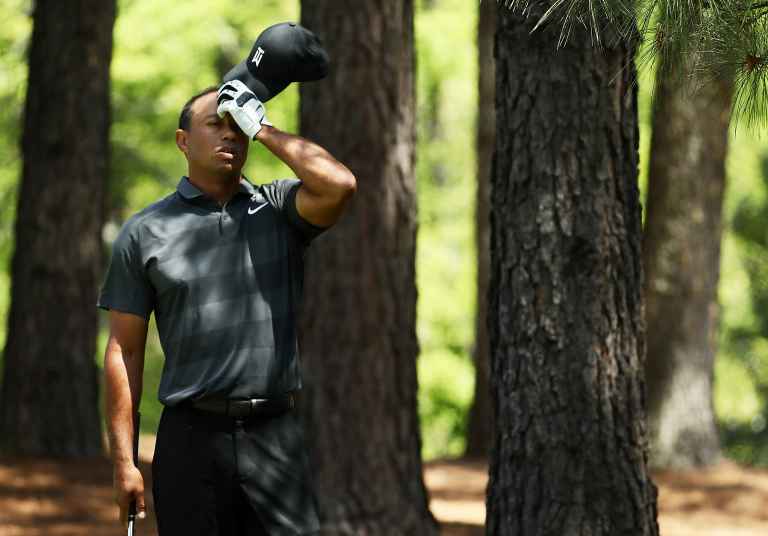 Tiger Woods posted a 1-over 73 to lie seven strokes off the pace as he goes in search of a 15th major title and fifth green jacket.

WATCH: SERGIO GARCIA HAS A MARE AT THE 15TH