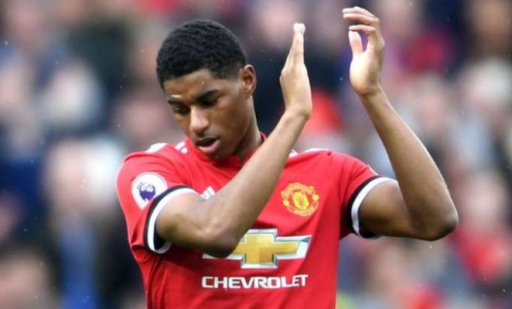 Manchester United and England forward Marcus Rashford has bought his own golf course so that he can build a secluded new home within the grounds ahead of the new Premier League season, according to a report in The Sun.

Rashford, 22, has reportedly "splashed out on the greenfield site to design and build a new home in the grounds" so that he can start to protect his privacy much more now that he is one of the most recognised footballers around the world.

"Marcus understands that part of being a footballer is being a public figure and wants to use his position as a positive force," a source told The Sun.

"But he also wants to be able to go home, shut the door and live a peaceful life off the pitch. He thinks building a new house surrounded by greenery will give him the escape he needs.

"He doesn't even play [golf] but I'm sure some of his teammates will be keen to come and whack a ball or two."

Cos Sunday’s are for smiling...

The Manchester United striker has been on both back and front page news headlines this year after he was awarded a doctorate for his campaign against child poverty, something which would result in the government extending their free school meals programme.

Rashford currently lives in a £1.85 million six-bedroom house in Cheshire.

Rashford scored on his England debut in May 2016, becoming the youngest English player to score in his first senior international match.