McIlroy: 'no excuses' if I don't perform at Irish Open

Rory says he isn't as involved in off-course activities this year, and is fully prepared. 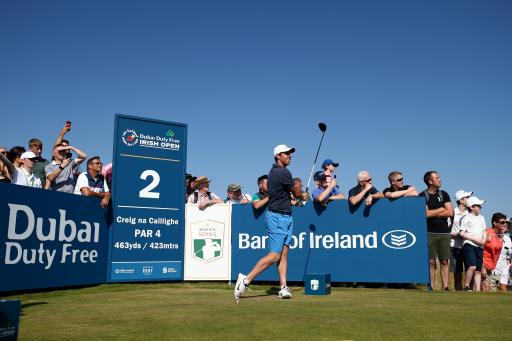 Rory McIlroy says there will be no excuses if he does not perform at the Irish Open this week.

The Northern Irishman arrives at Ballyliffin Golf Club as the favourite as he looks to win the event for the second time after tasting glory in 2016.

"I've cut back from a few things off the golf course," he said. "It's not that we're not doing them, I'm just maybe not as involved in some of the stuff.

"There's been a couple of times where I just haven't felt as prepared as I could have been walking onto the first tee on Thursday. So I got here Monday morning, practiced Monday afternoon and all day yesterday.