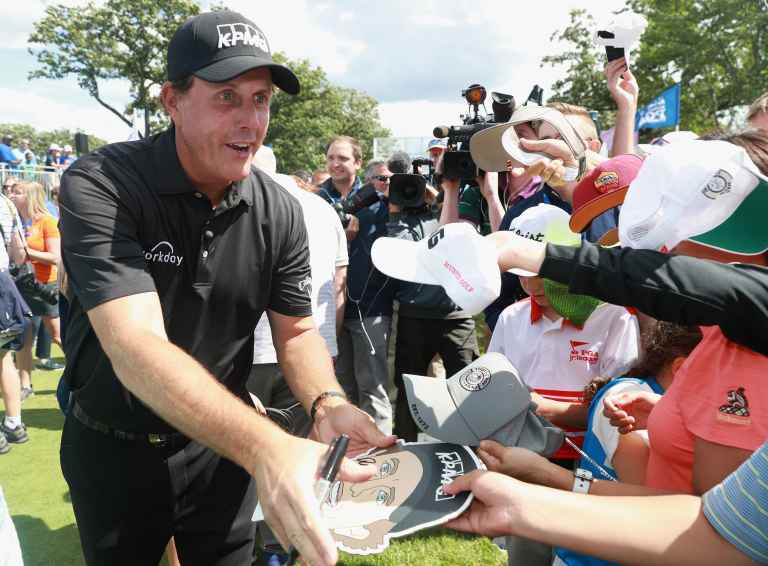 SHUT THE FRONT DOOR, you're probably thinking to yourself, writes GolfMagic's Max Harvey. It's Phil Mickelson for goodness sake, golf's gentleman. Hmm, well not in my book.

Growing up I got into golf because of my Dad, and as a Lefty he looked up to arguably the best left-handed golfer that has ever lived in Phil Mickelson.

I was attending the 2003 Open at Royal St George's and as a young kid I was excited about being at my first major golf event, just as any young golf fanatic would be. I had a great time getting autographs of the all big names and even got some snaps on my disposable camera, but there was one major disappointment and that was where Mickelson was concerned. 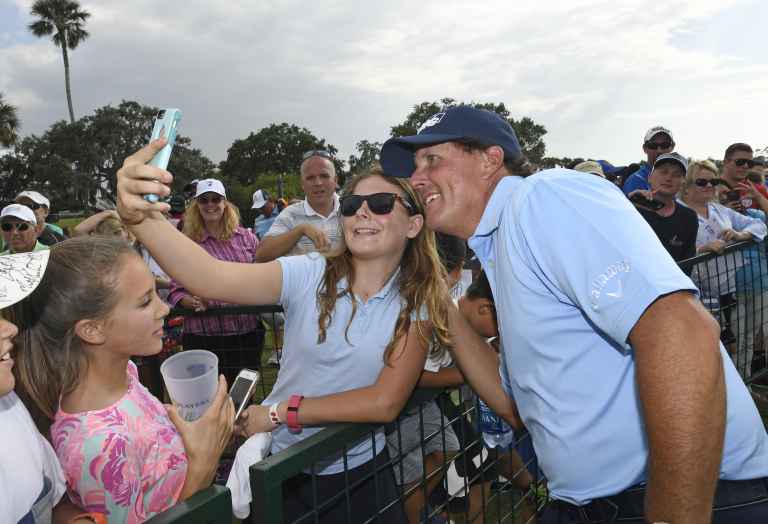 The American had just finished his round on the Friday afternoon and was signing autographs for everyone, waiting like the true gent that I'd heard he was.

I took a cheeky snap of him whilst waiting patiently in line for an autograph on my hat that already had the names of Ernie Els, a fresh-faced Justin Rose Rosey, and Charlie's favourite Sergio Garcia among others.

But when Mickelson got to me, he refused to sign my hat as I had already got a picture of him. I told him he was one of my heroes and that I was waiting all day for his autograph. To my absolute shock, Phil outright refused and walked straight past me.

I always hear on the coverage about how much of a gent Phil is with the kids taking time and signing autographs, and he's even fantastic with the media. It might sound a tad harsh but from that very day, I've never supported Phil Mickelson or wanted him to do well.

Miguel Angel Jimenez, on the other hand. Now that's my kinda guy. I was lucky enough to sit down with Miguel at a Srixon dinner at the 2015 Open at St Andrews.

As soon as he entered the room the spotlight was on him, He picked up a photographer's camera and started taking selfies. Genuinely one of the nicest men in golf and I even managed to share a couple of glasses of red with him, and we spoke about some of our favourite courses.

No cigars though. We'll save those for next time.