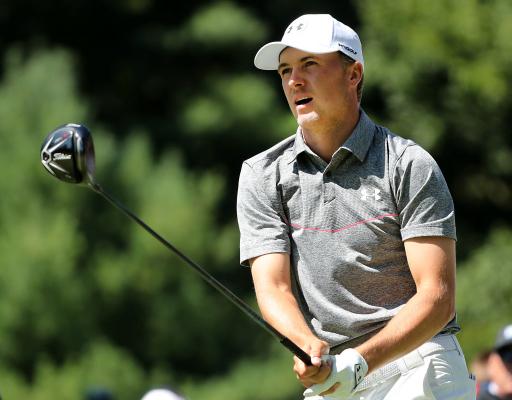 Jordan Spieth had a large hand in the evolution of the University of Texas’ par-three Lower 40 design, which is about to open for play.

"It's going to be a cool little par-three golf course that will be demanding visually but still fair for really solid wedge and short game work,” the three-time major winner told the Austin American-Statesman earlier this year.

“I was definitely very hands on. I looked at the blueprints, the mapping, the scale. It's cool being part of the design process with Roy because I'm interested in doing that later in life."

Spieth, who went to the university for a year and a half, was part of the team that won the national championship in 2012 at Riviera.

That triumph will be honoured with a bunker in the middle of the green on the 6th, akin to that seen on the famous California layout.

Equipment
Our favourite Under Armour golf shoes as worn on the PGA Tour
Footwear
Under Armour HOVR Tour SL Golf Shoes Review: "Our favourite UA Golf shoe"
PGA Tour
PGA Tour pro explains what he was trying to do with this lake shot
Golf news
Paige Spiranac on seeing one of "whiney" Jordan Spieth's worst shots ever
Equipment news
Jordan Spieth extends Under Armour partnership until 2029