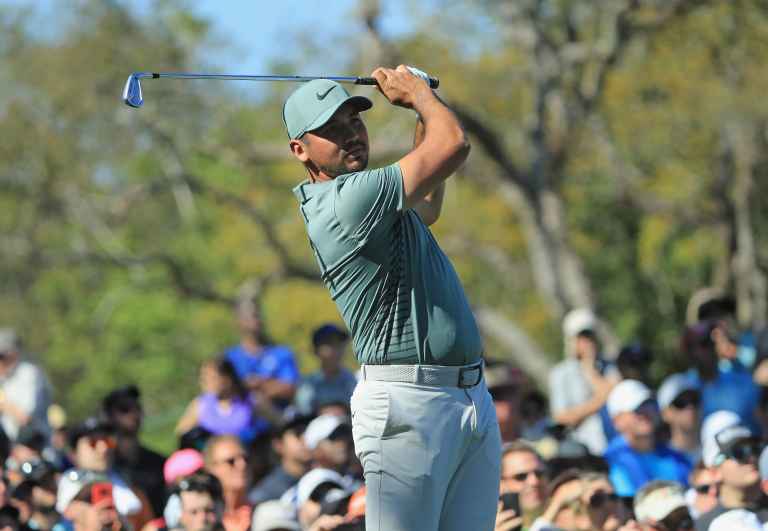 Jason Day has shown glimpses of his former self this season, none more so than when winning his first tournament in close to two years on Tour at the Farmers Insurance Open at the end of January, but he's never been the greatest iron play according to the stats the past three years.

Day has ranked outside the top 160 the past three seasons when it comes to getting the ball closest to the pin, but nevertheless it is somewhat surprising to see such a stat for the current world number 14, a man with 11 PGA Tour titles to his name, including a US PGA title.

The Australian averages a proximity to the hole of 42'4 feet, ranking him 207th right now. Hideki Matsuyama also struggles in this category, one place worse at 208th (42'6 feet).

Day has recently made a switch in TaylorMade irons to try to improve his game in this field.

Impressively though, once on the green, Day excels himself and he ranks first in strokes-gained putting on 1.386.