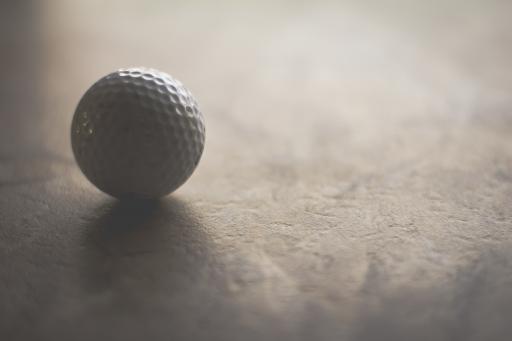 Two children aged four and six were hit by a car and tragically killed while playing mini golf at the Coconut Creek Family Fun Park with their parents in Panama City, Florida, on Friday.

According to a report in Panama City News Herald, one of the kids died at the scene and the other passed away in hospital.

Reports claim a vehicle crashed into the mini golf course and struck the two children at around 3.30pm on Friday.

Very sad news coming out of Panama City Beach, FL... A 4 year old boy and 6 year old girl were playing mini golf when a car struck them and killed both of them. The cause of the crash is being investigated. Pics via @GretchenK_TV pic.twitter.com/Vy2elauDzf

PCB police say the investigation has been handed over to the traffic homicide unit.

Officials have confirmed the family is from Louisville, Kentucky.

It has not yet been made clear what caused the driver to veer off the road and into the golf course.

The eastbound lanes of Front Beach Road were blocked off after the incident, officers confirmed.

Police said an investigation is being carried out by the traffic homicide unit to identify the cause of the crash.