GolfMagic pays homage to the one and only 'The King' ahead of this week's Arnold Palmer Invitational. 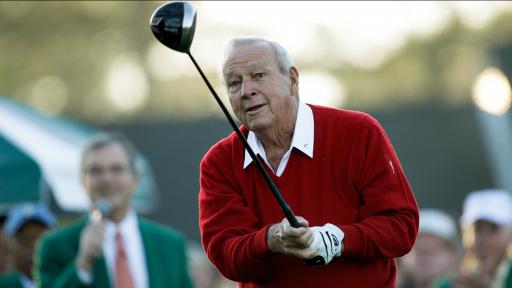 The Arnold Palmer Invitational tees off at Bay Hill this week, so what better time for us to pay homage to the one and only 'King' of golf.

Palmer, who won seven major titles, was one of golf's most popular players and is regarded by many as the first superstar of the sport's television age.

His social imprint on golf was unrivaled among his peers and his humble background and plain-spoken popularity helped change the perception of golf from an elitist sport to something more populist and accessible to middle and working classes.

Palmer won 62 times on the PGA Tour between 1955 and 1973, and he ranks fifth on the Tour's all-time victory list behind Sam Snead, Tiger Woods, Jack Nicklaus and Ben Hogan.