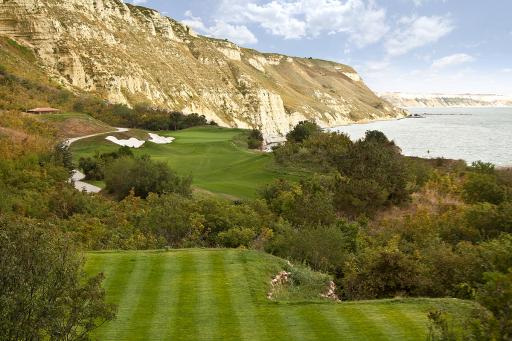 The switch from the delightful Finca Cortesin in Spain - which has staged the event for the last three years - to the Gary Player-designed course in Bulgaria is all part of the European Tour’s plan to rotate the venue of the championship that has been in operation since 1964.

Bulgaria has a population of 7.3million but there are just six courses and about 600 golfers in the country.

“This is a real coup to be chosen to host such a prestigious international tournament with a rich heritage and sporting tradition,” said Bulgaria’s Prime Minister Boiko Borisov.

“The vast media coverage will deliver a reputable boost for Bulgaria and our tourism industry. The recent growth of golf in our country will have the opportunity to be showcased around the world.”

Some of the biggest names in the sport have won the World Matchplay, including Jack Nicklaus, Arnold Palmer, Gary Player, Greg Norman, the late Seve Ballesteros, Sir Nick Faldo and Ernie Els, who has lifted the trophy a record seven times.