Henrik Stenson: In the bag 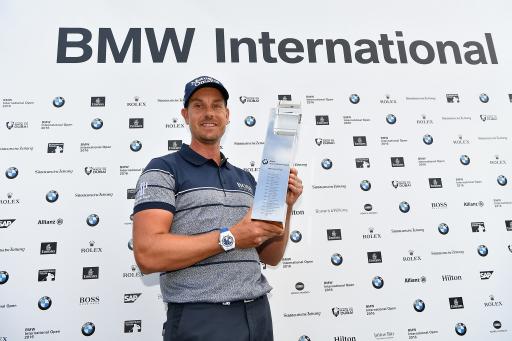 A rain delay forced the Swede to play 36 holes on Sunday, but he held his nerve to card a final-round 67 to trump South African Darren Fichardt by three shots.

It was the 40-year-old’s second win at the event, after triumping in 2006, following two runner-up finishes in the last two years.

"It was hairy all the way, it was a tough one,” Stenson said. “I had to dig deep to come back. I didn't play well on the front nine, made a couple of mistakes, got caught out by the wind a few times and missed one or two putts I should have made as well.

"I felt like I was starting to make a bit of a mess of it and then I came back and made the birdies on the par fives. I made some good putts closing out.

"I really feel like I played well in 2015 and I just couldn't get a trophy. It was a bit hard at times but you've just got to keep on trying and put yourself in position. I did that once again and this time I managed to go all the way."

What’s in the bag