The 12 golfers just shy of a career Grand Slam

Will Jordan Spieth join the elusive Grand Slam club, or will he remain with this lot? 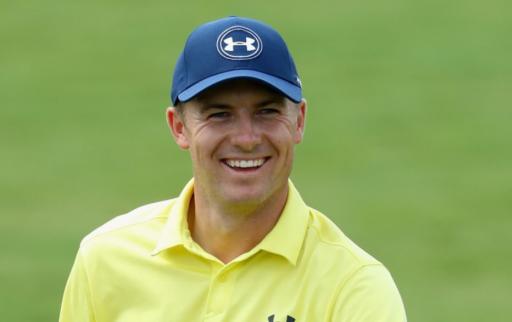 Jordan Spieth is this week presented with his first opportunity of joining golf's elusive career Grand Slam club of players to win all four of golf's majors.

Should the 24-year-old win go on to win the US PGA Championship this Sunday, he would become the youngest player to lock up the Grand Slam, something that has only ever been achieved by five players (Tiger Woods, Jack Nicklaus, Gary Player, Gene Sarazen and Ben Hogan) since the Masters began in 1934.

But joining golf's immortals is no easy feat. Just ask the 11 players who join Spieth on three legs of the Slam.

Check them out. It's a great list to be able to impress your pals down the pub with this week... 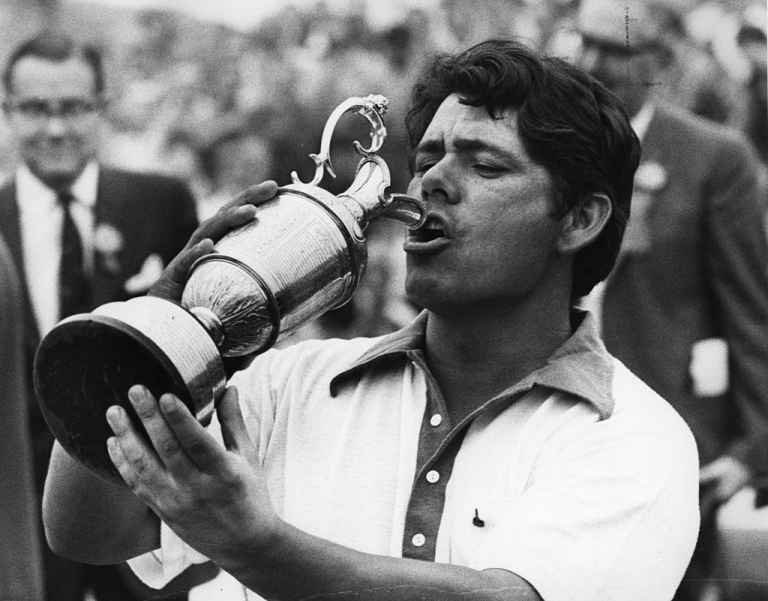