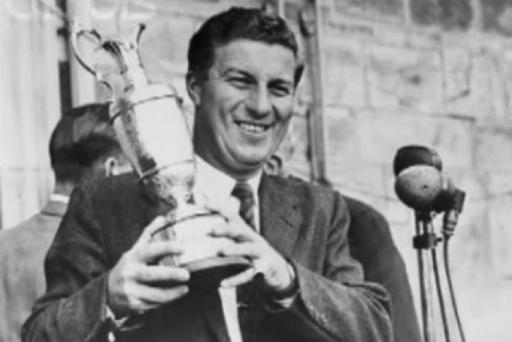 Australian golfing great Peter Thomson has died after a battle with Parkinson's disease.

The five-time Open champion had been fighting the disease for the past four years.

Thomson, 88, died at home surrounded by his family on Wednesday morning.

He is survived by his wife Mary, a son and three daughters, 11 grandchildren and four great-grandchildren.

The first Australian to win the Open Championship, Thomson claimed the Claret Jug five times between 1954 and 1965, a record equalled only by American Tom Watson.

On the American senior circuit he won nine times in 1985.

Thomson served as president of the Australian PGA for 32 years, designing and building courses in Australia and around the world.

He also helped establish the Asian Tour and worked behind the scenes for the Odyssey House drug rehabilitation organisation where he was chairman for five years.