Australian golfer loses membership for being 'rude and unpleasant', wins it back in court case

Can you be kicked out of a golf club for being unpleasant? Not so fast, says one Australian court. 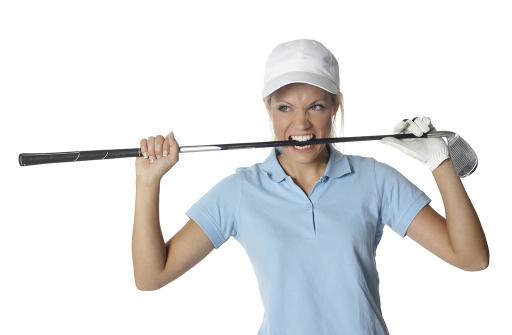 An Australian lady golfer who had her club membership suspended after 50 years for being "rude and unpleasant" is getting a second chance by the courts.

Bernice Peterson was a member at Proserpine Golf Club in Queensland, Australia, from 1965 until September 2015, when her membership was suspended in the wake of allegations she "acted aggressively and swore at other players at a pennants event."

But Petersen told the court those reports "are based on personal opinions, bordering on gossip and not facts."

The Townsville Supreme Court took Peterson's side in a ruling that came down earlier this week, deeming Peterson was not given a "full and fair opportunity" to be heard at a meeting about the complaints.

Petersen confessed to "acting emotionally on occasions" but did not think she had been given the opportunity to present her case.

Awkward or not, Mrs Peterson will be returning to the club this year.