Bowditch has local, 17, on the bag because once that was him

Aussie Steven Bowditch hopes to 'make a kid smile for the week' after finding a local caddie on Twitter. 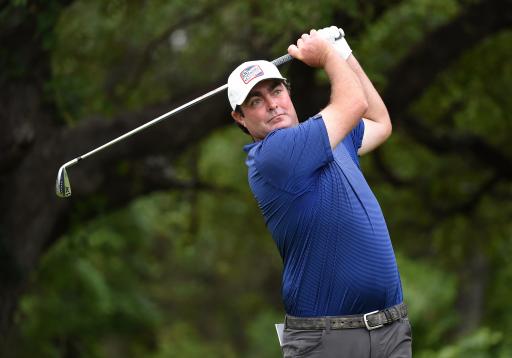 Aussie Steven Bowditch says he is employing a local 17-year-old to caddie for him at the John Deere Classic because a PGA Tour pro once did the same with him.

Bowditch, who has been in dour form recently and was an alternate for this week’s PGA Tour event, found Elias Francque on Twitter.

“When I was (Francque’s) age, I caddied for John Senden one time,” Bowditch told the Golf Channel.

“It was a memory that I’ll never forget. It really kick-started me a little bit and I’ve always wanted to do it. I thought it was a perfect opportunity. Just trying to make a kid smile for the week.”

When the Golf Channel tracked down Sended, a two-time PGA Tour winner, he didn’t recall employing a young Bowditch but did explain that he was doing it because the same happened to him, with Aussie golfer Ian Baker-Finch giving him the green light.

“He came out for a practice round, and we walked around and followed him,” Senden told the Golf Channel.

“I pulled his buggy up the last hole because it’s a steep hill. On Sunday, when he turned up to play, there were probably 30 juniors who wanted to caddie for him. So he said to us: ‘Who was the guy that pulled my bag up the hill?’ I said that was me, so I caddied for him that day.”

Bowditch shot a 73 in his opening round, two-over, with Steve Wheatcroft leading on -9.