Look no further than one of these two players at The Grove this week.

Ross Fisher is enjoying a purple patch right now, and we feel it will be a case of third time lucky this week after consecutive near misses on the European Tour.

Following an agonising playoff defeat to Alex Levy at the European Open, Fisher then watched the Ryder Cup unfold on the sofa before finishing joint runner-up behind Tyrrell Hatton at the Dunhill Links Championship last week.

Fisher looks solid in every facet of the game right now and he will be spurred on by the home fans at The Grove to boot.

While it is difficult to go on any significant course form this week, given the Watford venue last hosted its only previous Tour event in 2006, Fisher enjoys a home game as reflected when landing the 2008 European Open when it was staged at The London Club. 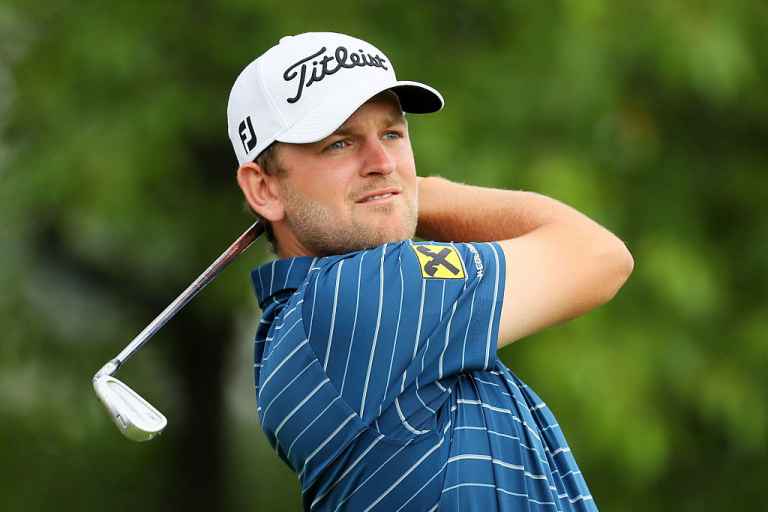 Bernd Wiesberger is another player who has shown signs of a resurgence in recent weeks, having gone more than 14 months without a victory on the European Tour.

The Austrian heads to The Grove in a rich vein of form off the back of three consecutive top-10 finishes with a second at the KLM Open, fifth at the European Open and tie for seventh at last week's Dunhill Links.

And like Fisher, he was not caught up in the storm of the Ryder Cup at Hazeltine.

Wiesberger is driving and hitting his irons nicely, and the putter, which too often holds him back on the weekend, appears to be behaving itself for once.