Defending champ Watson not a fan of a matchplay format on the PGA Tour... 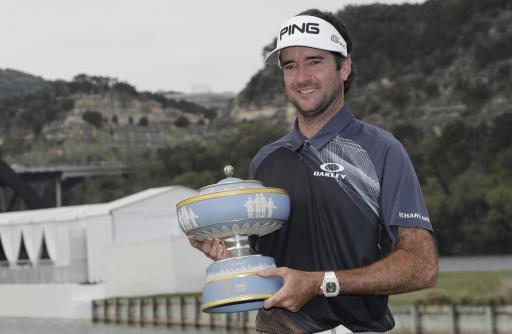 Bubba Watson has revealed his dislike for the WGC Match Play Championship despite having won the tournament 12 months ago.

Watson, a two-time Masters champion, believes it's unfair to see a golfer potentially shoot in the 60s and still lose his match, while someone could card in the 70s and win.

In the eyes of many, that is the beauty of matchplay. Only Bubba couldn't care less for it.

"I vote every year not to have Match Play because I feel like I have a better chance in 72 holes than I do in individual (matches),” said Watson, who comes into this week's event off the back of four top-20 finishes in his last six starts.

With eyes on a third green jacket in two weeks time, Watson isn't focusing much on this week but instead for the rest of the season.

“Don’t get me wrong, if I win Match Play again, it would be a miracle. But it would be awesome, I would accept it,” he said.

“But we’re just looking forward, six months from now and see if we have improved. And if that means throwing in a win here or there, great. But we’re just trying to improve and get more consistent so we have chances on Sundays instead of last place.”