Do you have to play the par-5s well to win a Masters? 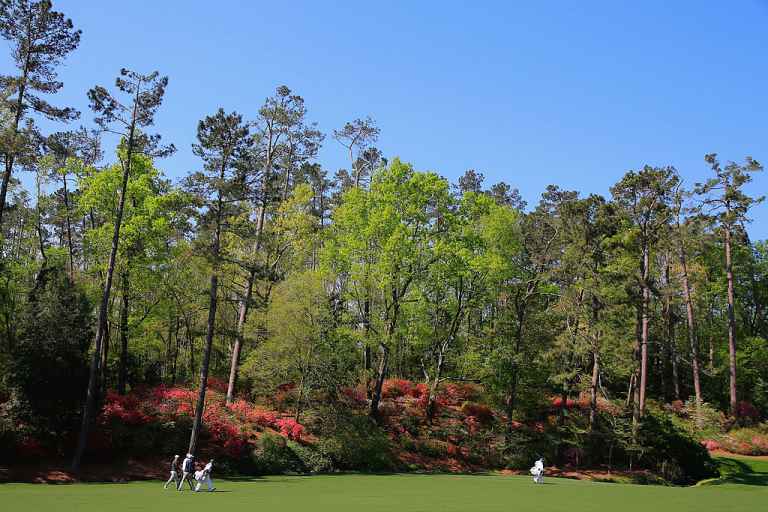 YOU NEED TO PLAY THE PAR-5 HOLES WELL...

The par-5 holes at Augusta (two, eight, 13 and 15) are the four easiest holes on the course and making the most of their scoring potential is often spoken about as one of the keys to winning the Masters.

Garcia played them in 7-under last year and finished tied with Justin Rose on 9-under after 72 holes, before going on to win the playoff.

When Bubba Watson won his second Green Jacket in 2014, he was eight under for the week on the par fives with six birdies and an eagle.

McIlroy, on the other hand, only played the par fives in level par for the week with five birdies and five bogeys and finished tied eighth, eight shots behind Watson.

NEXT MASTERS MYTH: DO YOU NEED TO BE THE BEST PUTTER?