Donald Trump beaten by snail in bid to build wall 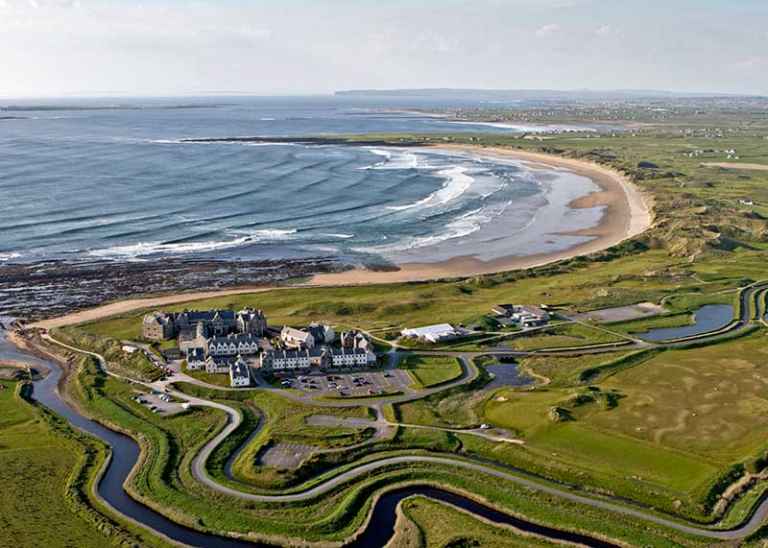 You’ve all heard this before – Donald Trump wants to build a wall.

But this one is not proposed to split Mexico and the United States, and neither will it be paid by the opposing party – because in this case, that’s the sea.

The President Elect, 70, applied to build a wall in May at his luxurious International Golf Links in Doonbeg, Ireland.

The wall was to protect the course from rising sea levels and erosion caused by global warming (I know, don’t laugh).

Unfortunately for Trump, previously a denier of global warming, the council did not heed his request, halting the construction of the 1.7 mile barrier.

The reason given is the whorl snail, or vertigo anguistior, which is protected by European Union rules.

Trump’s proposed construction would threaten the two-millimetre long creature's habitat, forcing the council to put the breaks on Trump's plan.

"I don’t have the time and the ocean keeps coming at me," the course's general manager Joe Russell told the Irish Times. "We need to get a far quicker solution that would protect the golf holes under threat."

Trump's team has re-applied with a scaled down version of the wall.