Trump becomes 11th worldwide leader to serve in the position since the tournament's inception in 1994. 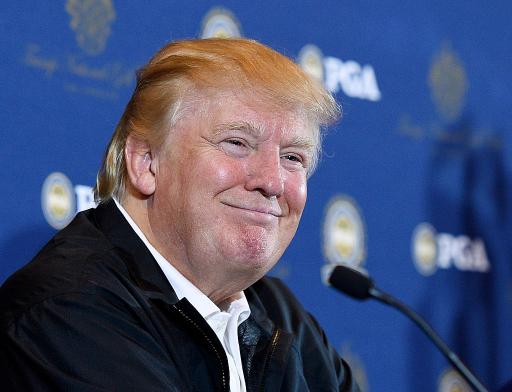 Donald Trump has accepted an invitation from the PGA Tour to be honorary chairman of this year's Presidents Cup at Liberty National Golf Club from September 28 to October 1.

The United States President becomes the 11th worldwide leader to serve in the position since the biennial event's inception in 1994.

"It is a great honour for me to be even a small part of the Presidents Cup," said Trump.

"I have watched it since the very first tournament in 1994. It gets better with age. This will be the greatest of them all."

Steve Stricker will captain the United States side, with Zimbabwe's Nick Price skippering the Internationals.