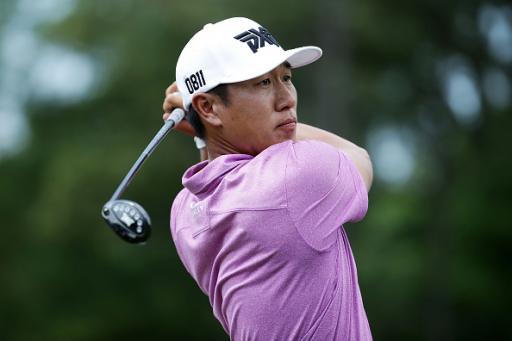 Hahn made a dramatic switch at Quail Hollow by replacing the grind on his PXG 0311T irons. He replaced the aggressive grind on his irons with additional bounce, making them much more playable on the turf.

James Hahn: In the bag

Previous
Rory McIlroy out of BMW PGA
Next
The Players Championship: Top 10 moments