American Billy Horschel did not qualify for the WGC-Mexico Championship - but if he had, he wouldn't have made the trip 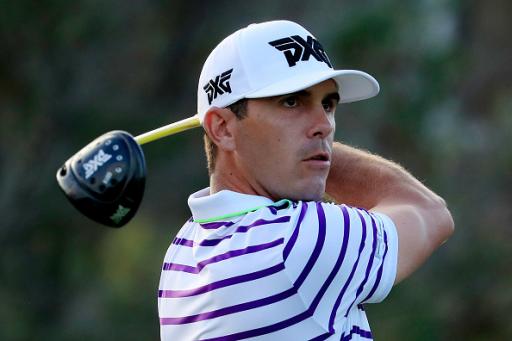 Billy Horschel has revealed he would have skipped the WGC-Mexico Championship in Mexico City over security concerns if he had qualified for the event.

The world number 70 did not qualify for the event, which has moved from its usual Florida location at Doral.

“I think the WGC events are great events. I just wasn’t sure if I wanted to go to Mexico City,” Horschel said.

“I’ve been to Mexico before, and I love Cancun,” Horschel added. “It’s the first year of the event, and I just want to see how it went. That’s what it really came down to. I want to see how everything was run, I want to see the feedback from the players, and then I’d go from there.”

The PGA Tour visits Club de Golf Chapultepec for the first time this week. The course is at altitude, which will affect the distance the players’ golf balls travel.

Horschel, from Jacksonville Beach in Florida, was the 2014 FedEx Cup champion.