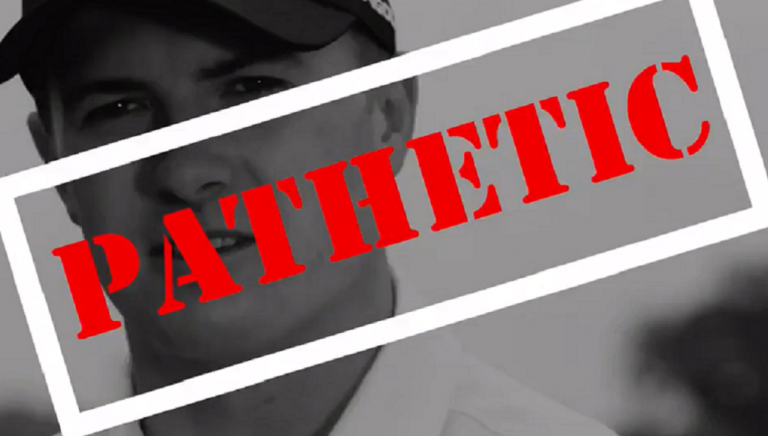 Tour Billy Hurley III has called Jordan Spieth "disgusting" and "pathetic" (among other things), but before you stand up from your chair in outrage, it's all in jest. Well, we think.

Spieth and Hurley are both running for chairman of the PGA Tour’s Player Advisory Council which, not surprisingly, advises Commissioner Jay Monahan on policy decisions.

Davis Love III is the current PAC chair, and the election to determine his successor ends February 13.

In a calculated 11th-hour attack ad, Hurley III tore into his opponent in this brilliant satirical video...

For those of you who don’t know, I am running against @JordanSpieth for Chairman of the @PGATOUR Player Advisory Council. One final push for the voting that ends tomorrow pic.twitter.com/dO2uLiTg3B— Billy Hurley III (@BillyHurley3) February 12, 2018

the facts check out, you’ve got my vote!! https://t.co/dqTOjdafQi— Jordan Spieth (@JordanSpieth) February 12, 2018