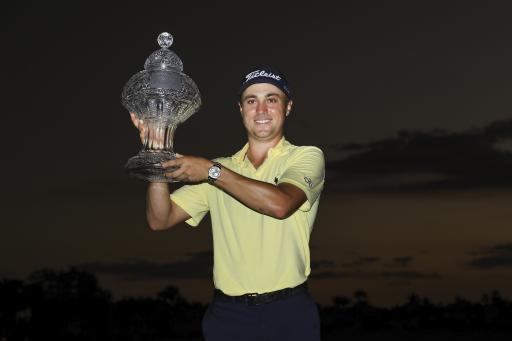 Justin Thomas landed the Honda Classic to join Tiger Woods and Jack Nicklaus as just the third player to win eight times on the PGA Tour before turning 25.

Thomas, who moves to the top spot in the FedEx Cup standings (which he won last year) following his victory, has now won seven times in his last 31 starts on Tour, equating to a 23% strike rate. 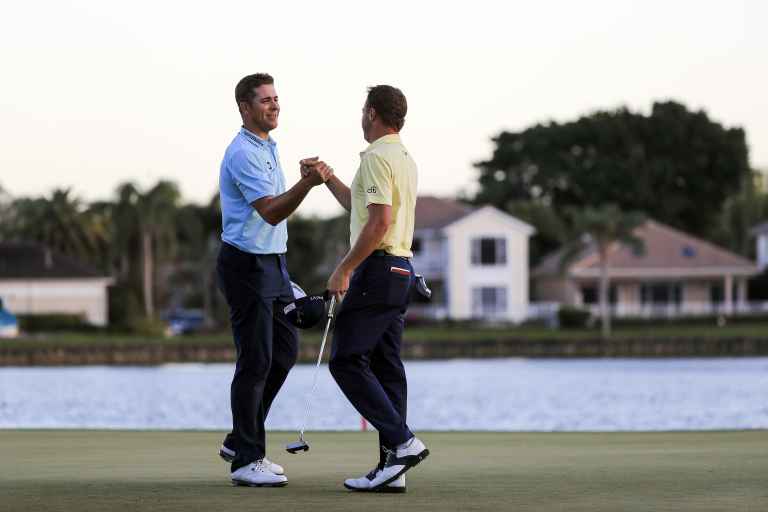 The 24-year-old American got up-and-down for birdie from 117 yards at the 72nd hole, very nearly holing his third shot to the par-5 last, to force a playoff with playing partner Luke List, who also birdied the final hole.

At the first extra hole with light fading fast, Thomas sealed the win by drilling a fairway wood into the heart of the green at the par-5 18th and two-putting for birdie after List failed to hole from 15 feet.

"It was another level of difficulty," said Thomas, who posted a final-round 68.

"Not only the amount of people I was trying to beat, but this golf course in and of itself."

Thomas received one of the biggest strokes of luck early on in the final round when his tee shot to the par-3 fifth looked destined to find water, only to hit a rock and very nearly go in the hole for an ace...

ARE YOU KIDDING?! From disastrous to incredible for @JustinThomas34!#QuickHits pic.twitter.com/AYLPCbXuFJ— PGA TOUR (@PGATOUR) February 25, 2018 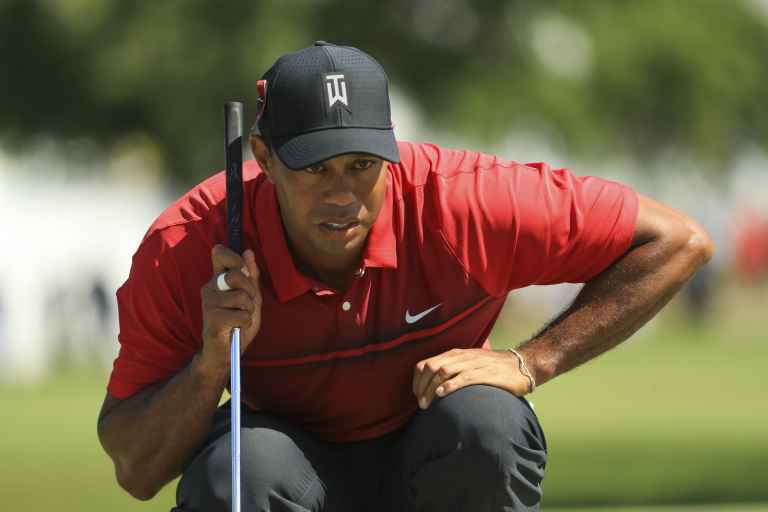 Further down the board, Tiger Woods continued to show promise for much of the weekend but stumbled on the closing holes with a double-bogey five at 15 and bogey at 16 to finish in solo 12th on level par.

Woods showed tremendous improvement with his distance control and improved iron play (ranking 10th in greens in regulation on 66%), and he ranked fourth in total driving distance for the week on 319 yards, with an average swing speed of 128 mph.