Where did Phil get those huge calves from?! 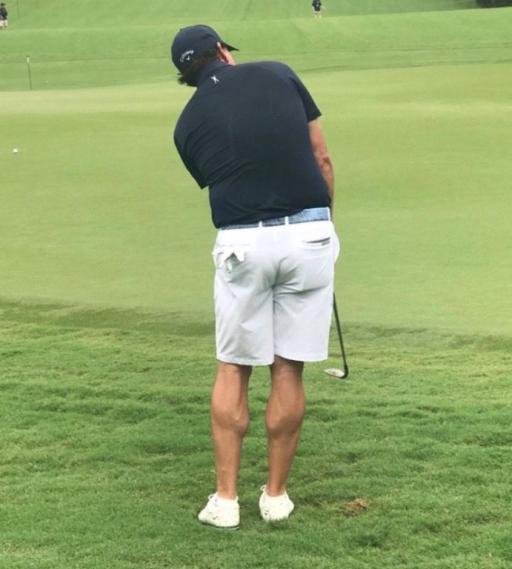 Now I know golfers do a lot of walking throughout their career and spend some time in the gym, but Phil Mickelson shocked the world recently when he was photographed playing golf in a pair of shorts...

The PGA Tour recently announced that players can now wear shorts for Pro-Am tournaments and practice rounds and Phil Mickelson took to Twitter to show off his muscular pins.

It sent the rest of Twitter into meltdown as no one expected Phil to have such monster legs and of course Eddie Pepperell was quick to reply to the tweet saying "Phil, they're gorgeous calves" to which Phil responded "And you are a handsome man!".

If these were Brook Koepka's legs I don't think we'd be as surprised, but seeing them on the 48-year-old veteran was quite the shock.

The @PGATOUR just announced that shorts are allowed for pro-am and practice rounds. Word is they saw my Insta-structionals in shorts and felt this move needed to happen. Well played, Sir. Well played! pic.twitter.com/vGCM36EoEF