GolfMagic fans in mixed reaction to Rickie Fowler's Hawaiian shirt game on day one of Tournament of Champions. 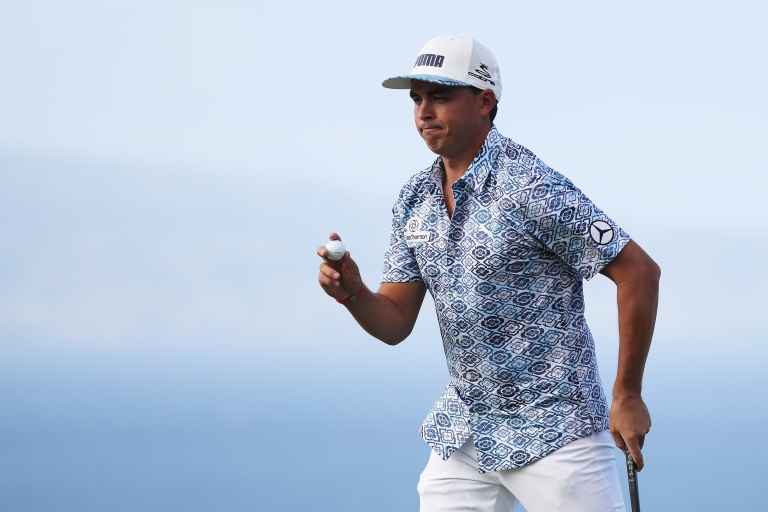 Never one to shy away from a fashion statement, Rickie Fowler was back to his old tricks on day one of the Tournament of Champions on Thursday sporting an untucked Hawaiian golf shirt from his sponsors PUMA.

Fowler, who eagled the last for an opening 4-under 69 to sit two strokes off the lead, was showcasing Puma's Aloha woven golf shirt that is available to purchase on the company's website for $75.

The shirt was inspired by Rickie’s grandfather’s Japanese heritage, and if you look closely, you can see that golf clubs are incorporated in the shirt’s pattern.

We stuck a post up about Fowler's Hawaiian shirt on our social media channels during the PGA Tour coverage last night, and the feedback we received appeared mixed but with a narrow majority in favour of it.

Some of our readers posted positive comments such as Jamie Giles, "10/10, about time golfers wore this type of stuff and untucked too but still looking smart", while others such as Bill Connelly thought Fowler looked "like he just rolled up to the club and forgot to change." 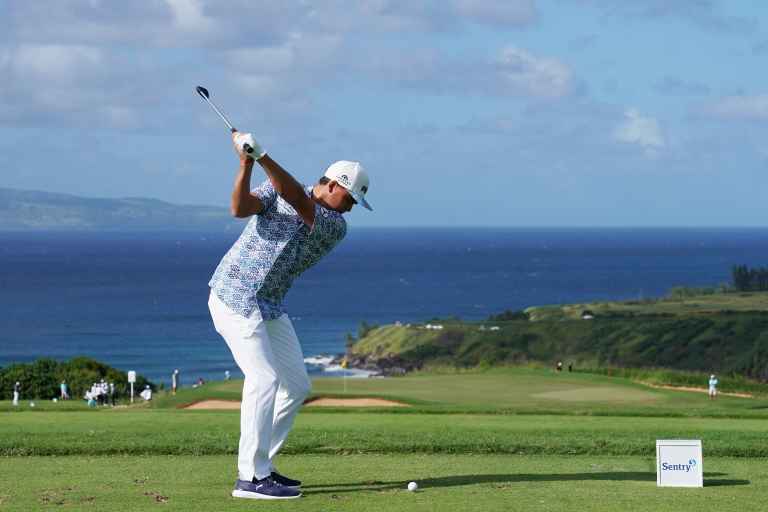 Check out our full social media reaction to Fowler's Hawaiian shirt game below...

What did you make of Fowler's Hawaiian shirt? Is it something you would ever contemplate wearing on the course? Head over to our social media channels and join the debate.