McIlroy continues his journey with Nike. 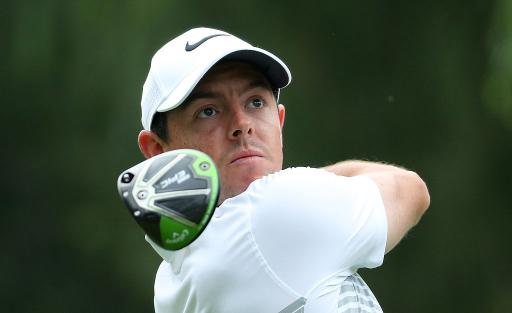 Rory McIlroy has extended his relationship with Nike Golf on the week he bids to win the career Grand Slam at the Masters.

McIlroy, who first signed with Nike in 2013, tweeted: "Looking forward to the next 10+ years as a Nike athlete."

According to Forbes, McIlroy, who ranked fourth among golfers on the list, receives nearly $20 million annually from Nike, his biggest endorser.

"I've loved this company since I was a kid," said McIlroy. "I'm really happy to continue this journey with Nike."

Nike announced in August of last year it was exiting the equipment business to focus on apparel and shoes. McIlroy has been testing other clubs since the announcement but still wears Nike gear.