Rory McIlroy: "Maybe I'm just not as good as I used to be"

McIlroy fails to fire yet again in the majors with disapponting tie for 33rd at the PGA Championship... 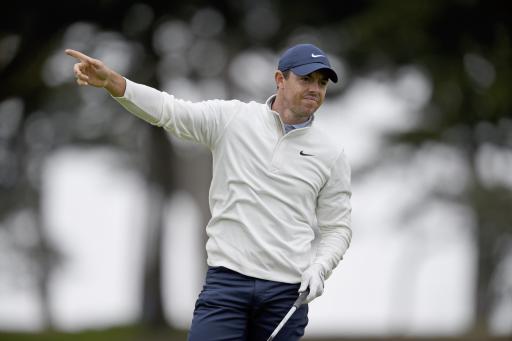 Rory McIlroy has questioned whether his best days on the golf course are behind him after he finished 11 strokes behind PGA champion Collin Morikawa at TPC Harding Park.

"Maybe I'm just not as good as I used to be," said the four-time major winner, who despite winning 18 times on the PGA Tour has not won a major since 2014.

"I can't really put my finger on it. I go out there and try my best every single day."

McIlroy found himself back at the top of the world rankings just before the coronavirus lockdown, but has now slipped back to third after failing to pick up a single top-10 finish in the six starts he has made since golf's resumption.

The Northern Irishman may have failed to fire in the majors the past six years, but he did at least win a second career FedEx Cup last season after winning the Players Championship, Canadian Open and Tour Championship, and he also went on to win the WGC-HSBC Champions.

McIlroy just can't put his finger on why he is finding things so much harder in the big four tournaments of the calendar year.

"I feel like the golf that I've played in the majors has been sort of similar to the golf I've played outside of them, and I've won some big events and played well and had a good season last season," he said.

"Some days I play better than others, and just got to keep going and keep persisting and see if you can do better the next time."

RELATED: MCILROY HITS BACK AT KOEPKA'S COMMENT ON JOHNSON