McIlroy confirms his place in next week's British Masters supported by Sky Sports. 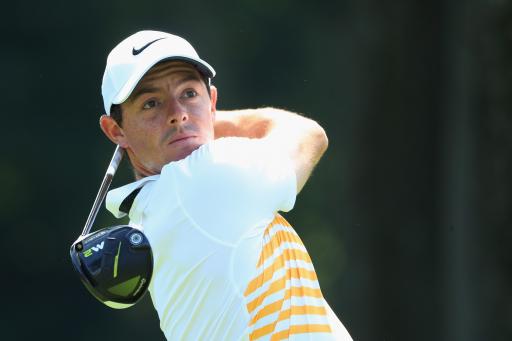 Rory McIlroy has confirmed his place in next week's British Masters supported by Sky Sports.

The four-time major champion heads to the north east to headline the event at Close House, Newcastle, in the tournament where he made both his professional debut and first start in a professional event.

McIlroy missed out on competing in the PGA Tour's season-ending 30-man Tour Championship this week after finishing 58th on the FedEx Cup standings.

The Northern Irishman received a sponsor's invite for the 2005 British Masters while an amateur, before appearing two years later just two days after turning professional.

To book tickets for the British Masters, click here.