Spieth feeling confident in Hawaii, ready to be 'the man in the arena' in 2018

Jordan Spieth talks the talk ahead of Tournament of Champions in Hawaii.

Jordan Spieth admits he is intent on "being the man in the arena" when it comes to life on the PGA Tour in 2018.

Spieth, 24, landed his third major title with victory at the Open Championship last year, moving him just a US PGA away from sealing golf's career Grand Slam.

But despite having already locked up 11 PGA Tour titles, the 2015 FedEx Cup champion is eager for his greatest season yet.

"I think that 2017, the Open Championship, it just did wonders for me individually," said Spieth, speaking ahead of this week's Tournament of Champions in Hawaii.

"Not only my view of myself, but my view on being the man in the arena and being, I'm the one that's out there, that's putting it on the line every single week.

"I'm going to fail and learn and I'm going to succeed, but I'm the one in the arena. I feel like I'm in a great place of who I am and what I'm doing going forward.

"Starting 2018 I'm kind of ready for anything. I'm ready for failure, for success, and everything in between." 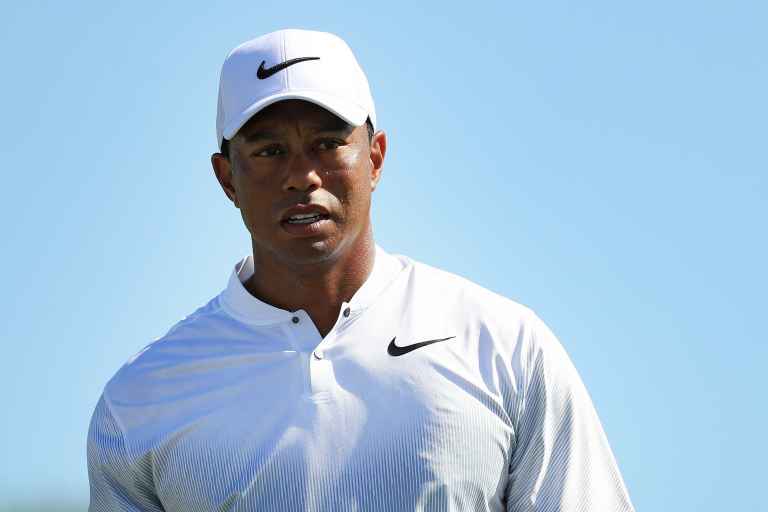 Spieth, the world number two, is also brimming with excitement at the prospect of ousting Dustin Johnson atop the world rankings, as well as the comeback of Tiger Woods.

"I think this year, 2018, the unknowns are very exciting right now. I think with the amount of depth and talent at a younger age mixed with the guys in their 30s that are playing, No. 1 in the world, D.J., what is he? 32 or something.

"Some other phenomenal players that you would call maybe in prime, and then, obviously, the major question, which is, what's it going to be like with Tiger coming back.

"So I think 2018, these unknowns are extremely exciting... it's a pretty special time to be a part of professional golf."