Woods among 14 of top 20 players in the world to tee up at Hero World Challenge. 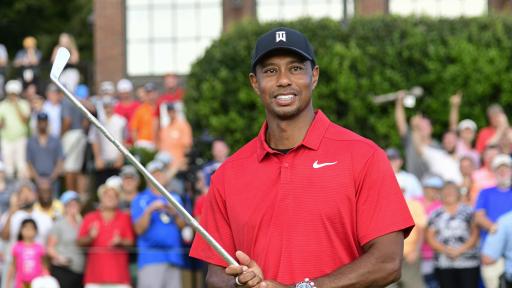 Tiger Woods has confirmed he will be teeing up in his own event at next month's Hero World Challenge in the Bahamas on December 2.

Aside from playing alongside Phil Mickelson in the $9 million, pay-per-view match in Las Vegas on November 23, the Hero World Challenge will mark Woods' first competitive start on Tour since his memorable Tour Championship victory two months ago.

Woods no longer needs an invite into his own tournament now that he is up to 13th in the world, a far cry from when he was outside the top 650 two years ago.

Two additional exemptions will be announced in the coming weeks.