Tiger Woods: I can't go back to my 2000 swing, so stop asking me to please

"My knee is trashed from playing that way," says Woods. 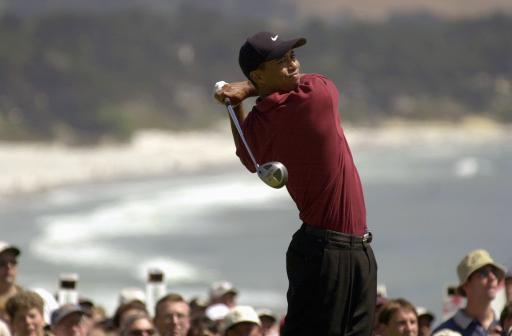 Tiger Woods returns to competitive golf on November 30, but he has made it abundantly clear that he will never be resorting back to his Tiger Slammin' swing of 2000.

Woods, who has been out of action since withdrawing from the Dubai Desert Classic in February, has posted a number of videos of late which would appear to show him placing much less strain on his left knee.

The 14-time major champion won 29 of his 79 PGA Tour titles during the period of 1999 to 2002, including seven major championships, under the guidance of Butch Harmon. 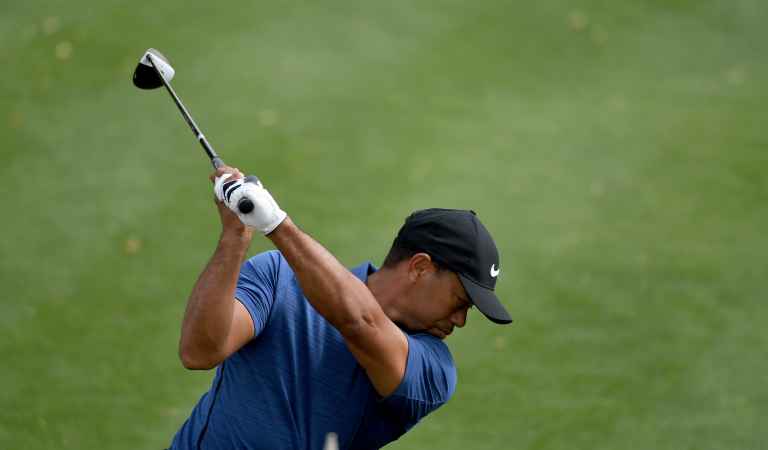 But Woods has quashed any talk of him ever going back to the swing that shaped him into arguably the greatest player of all time.

"I can’t," said Woods in a recent podcast.

"My knee is trashed from all those years of playing that way. I’ve had four operations on my knee.

"Forget when my back was bad; pre-surgery and pre-back problems, people were saying the same thing: ‘Why don’t you go back to 2000?’

"I can’t; my knee’s trashed from playing that way, I can’t do that anymore. I have to look for a different way."