Woods describes Floyd's death as a "shocking tragedy" but that he wants to see an end to the violent protests... 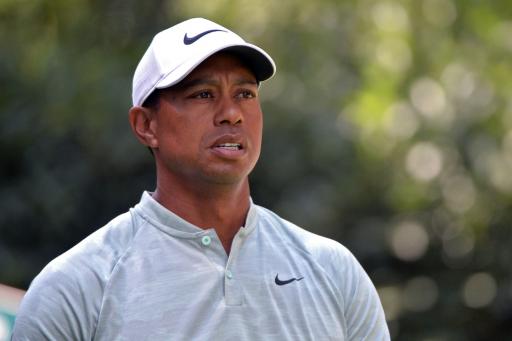 Tiger Woods has taken to Twitter to describe the death of George Floyd as a "shocking tragedy" but that the violent protests across the United States must now come to an end.

Woods, 44, believes the US law enforcement "clearly" crossed the line on May 25 when a white police officer held down Floyd by pressing a knee into his neck.

"My heart goes out to George Floyd, his loved ones and all of us who are hurting right now," wrote Woods in a post on Twitter.

"I have always had the utmost respect for our law enforcement. They train so diligently to understand how, when and where to use force.

Violent protests have resulted in the streets of the United States, something Woods is likening to the riots of Los Angeles in 1992 when police officers were acquitted over the beating of motorist Rodney King.

"I remember the LA riots and learned that education is the best path forward," said Woods.

"We can make our points without burning the very neighbourhoods that we live in. I hope that through constructive, honest conversations we can build a safer, unified society."

There is a lot of of beauty and love in this world. I pray for equality & social justice as we all so desperately deserve that in this day and age. I pray for humanity even more because regardless of color, WE need each other to make that change. Stay safe. Love you guys pic.twitter.com/LrFEff94IF

"I know how hard it is to build something," wrote Varner III.

"Seeing justice for George Floyd turn into destruction and theft of businesses owned by African Americans, Caucasians, Hispanics, and all other ethnicities is disgusting.

"I will always be behind all African Americans who are subjected to racism. I will also be behind other ethnicities in the same way. But I will never support an aggressive reaction, especially against those who have poured everything into opening this restaurant or that shop.

"Sometimes life is not simple and things don't make sense. How can we call ourselves the greatest country on earth when our standards fall to senseless killing? That's a tough an important question. But I still proudly say we aren't as fractured as it seems."