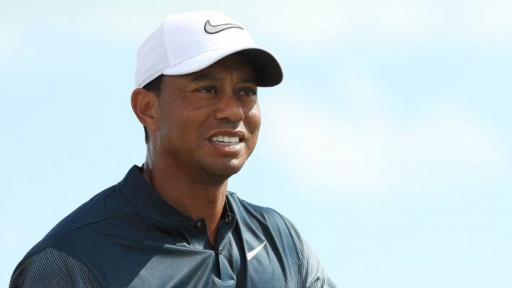 As the curtain draws on 2019, GolfMagic has teamed up with NoobNorm to look at the highest earning sports stars of the past 30 years - and as you might expect Tiger Woods features heavily.

Let's start with a very cool animated timeline that shows how Forbes' annual list of highest paid stars have changed from 1990 all the way through to the present day...

Forbes has published an annual list of the world’s highest paid athletes since 1990, and its figures are estimates of salaries, bonuses, prize money, endorsements and appearance fees.

As you can from the timeline, the mid to late 90s were dominated by Michael Jordan, while 15-time major champion Woods cashed in the most during the 00s.

Boxer Floyd Mayweather and football’s legendary duo Cristiano Ronaldo and Lionel Messi - arguably football's greatest ever players - then went on to bank the biggest bucks over the past 10 years.

Here’s a full rundown of the sports stars who topped Forbes rich list over the period:

Which Sports Had Most Athletes In The Top 10?

Boxing and the NFL were tied at the top here. Both sports had 16 athletes who made Forbes top 10 list of highest paid athletes at least once between 1990 and 2019.

The earnings of the world’s top sports stars have grown exponentially over the past 30 years, with the combined pay of Forbes top 10 list surpassing $1bn for the first time in 2018.