Rafa Cabrera-Bello raced into the lead at the Irish Open on Sunday. And then did THIS... 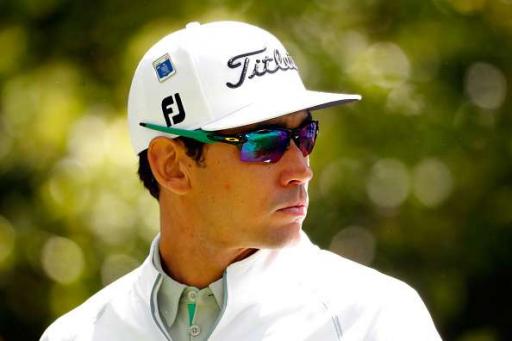 Rafa Cabrera-Bello had one hand on the Irish Open midway through the final round at Lahinch Golf Club, but that was until disaster struck at the par-3 11th when stubbing his chip in front of him and into the bunker.

RCB may have recovered well from there to get up-and-down for bogey, but his error took him out of the outright lead as he came home in 38 shots to finish in a tie for fourth.

It wasn't the easiest shot in the world off hardened ground and with the pin located tight over the bunker, but you would still expect a player of Rafa's calibre to be able to get the ball on the green, and NOT chunked several feet in front of him.

Watch the shot below. It will make you feel much better about your own game, but might also cause a few nightmares...

Bryson DeChambeau was also caught stubbing a chip in the final round of the 3M Open en route to a tie for second.

Again, a pretty tricky shot, but this one only went about three inches in front of him.