The PGA Tour returns with the Charles Schwab Challenge next week and it's packed with the world's top players. 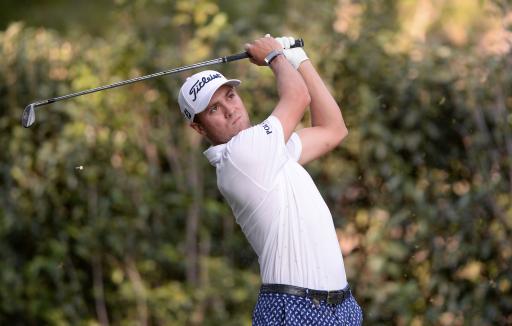 The PGA Tour returns June 11 at the Charles Schwab Challenge and although there will be no spectators at the event, we will be treated to seeing some of the best players on the planet as golf returns to our televisions.

It's no surprise to see the players all eager to get back out there after months without any competitive golf, after golf was brought to a sudden halt at TPC Sawgrass, where the event was cancelled after the first round.

For the first time since 1986, the Charles Schwab Challenge at Colonial will feature the top five players in the Official World Golf Ranking.

World No.1 Rory McIlroy will be playing in the tournament for the first time in his career, as will World No.4 Justin Thomas, whilst the remaining players in the top 5, Jon Rahm (2nd), Brooks Koepka (3rd) and Dustin Johnson (5th) will all return to the event having played it before.

Field in order of tournament odds