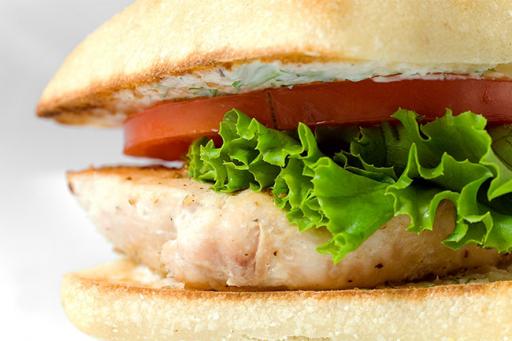 A LEADING golf psychologist has revealed how eating a chicken sandwich and soothing words helped Ernie Els win the Open.

At Muirfield in 2002, the South African blew a three-shot lead over the last six holes on the final day and was furious as he entered the clubhouse.

As Els prepared to head out to the four-way playoff, Belgian golf psychologist Jos Vanstiphout gave him some advice.

“Ernie was a challenge because he was in a beast of a mood, furious with himself,” said Vanstiphout. “Unless he calmed down quickly he could be the first of the four to exit the play-off.

“As he trudged out of the scorer’s tent he asked me, ‘What do I need now?’ I told him to get a sandwich and soothed him with words of reassurance.

“I got him to concentrate on the sandwich, then the holes that lay ahead of him – and it worked.

Check out what’s in Els’ bag and that infamous swing.