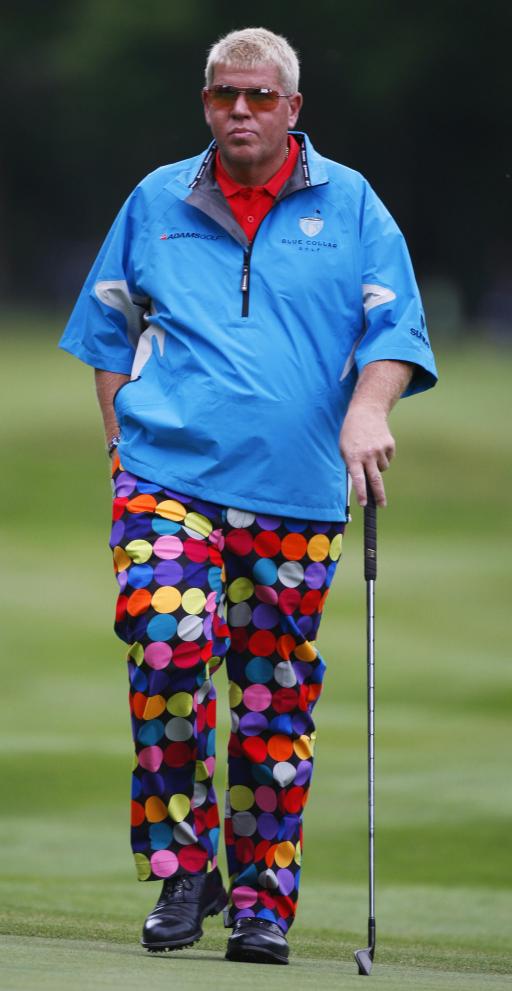 John Daly’s life may have had more ups-and-downs than a yoyo in an elevator, but he’s got one present this Christmas in the shape of his seven-year-old son.

A Tennessee judge this weekend awarded Daly with full custody of Little John, while sentencing ex-wife Sherrie to three days in jail for contempt of court.

Daly’s former spouse had been awarded custody of the child in February, but in the following months she interfered with the 44-year-old’s visitation rights, as well as not taking her son to much-needed speech therapy classes and persistently missing school.

He wrote: “The best Christmas gift a father can ask for & a great day in this 2 year journey for what is best for my son. So, proud being awarded full custody today!”

Daly now plans to take his son on tour with him and will arrange for tutors and online schooling.

The couple had a turbulent relationship in the run-up to their February divorce. Sherrie spent six months in prison for money laundering not related to the golfer, while Daly also turned up to a Tour event in 2007 with scratches on his face, claiming Sherrie had been violent to him.

Prior to last year’s event at TPC Southwind, Daly had filed for a restraining order against his ex-wife.