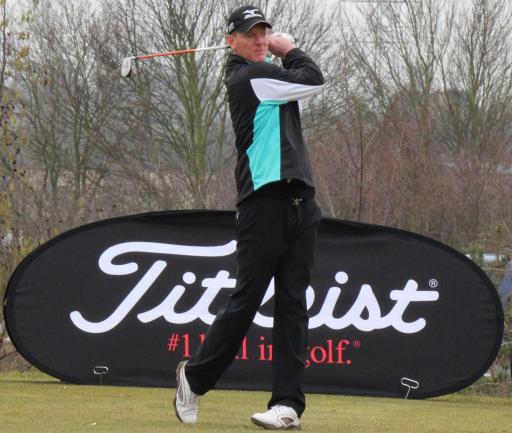 The Australian, out of Burhill Golf Club in Surrey, birdied the par-4 last for a narrow one-shot victory over English duo Dan Brooks and Dane Bairstow at the 18-hole event.

“Making a few putts was nice,” said the World No.340, who raced home with five birdies on the back nine.

“I putted well, particularly down the last nine holes. I have been working really hard on my short game, which has paid off.”

Having set the standard for the rest of the season, the Jamega Pro Golf Tour Winter Series, in association with Titleist and FootJoy, will continue on March 1 at Frilford Heath in Oxfordshire.