Golf courses take up twice as much land as housing

As Britain goes through a housing crisis, will golf courses be targeted? 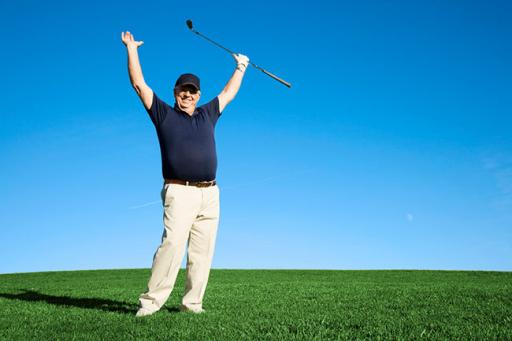 GOLF courses in Britain take up twice as much land as used for housing, according to a recent report.

As a housing crisis grips Britain, Inside Housing blogger Colin Wiles estimated that England’s golf courses take up 270,000 hectares, roughly equating to 2% of its 13.4 million hectares of land area.

Britain boasts over 2,000 18-hole golf courses as well as hundreds of 9-hole courses and pitch and putts.

"English golf courses use an amount of land that is equivalent to one fifth of England’s total built up area (10% of England is built upon) and could provide at least eight million homes," said Wiles.

UK’s National Ecosystem Assessment indicate around 10% of England’s land is urban. Most of this is taken up by gardens, parks, roads and lakes with just 2.27% of the land being built upon and only 1.1% being used for homes.

Pete Jefferys, from the homeless charity Shelter, wrote: "Golf is not the answer to the housing shortage, but it does show that we shouldn’t despair. There is space to house the next generation, let’s get on with it.

"This is not to say we need to build over any golf course in the country, or have anything against golf. Just that we could find the land for homes if we really wanted to."