Colourful Swede on the mend 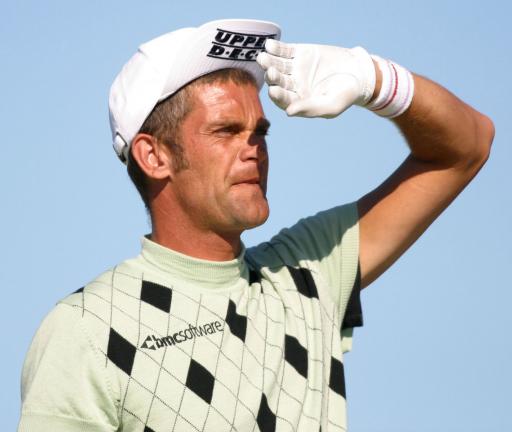 Jesper Parnevik is set to make a comeback at this week’s Sony Open.

The 45-year-old has spent a lot of the last two years struggling with injury, but has been granted full exemption for the year for being among the top 50 all-time earner on the PGA Tour.

But the Swede’s injury problems, which have restricted him to just 19 starts in 24 months, are far from behind him as he prepares for the second leg of the season-opening Hawaiin swing.

Speaking to the PGA Tour website, he said: “This is something I’m going to have to deal with for the rest of my life, whether I keep playing golf or not.

“If I can’t play golf because of this, then I can’t play. But I’m going to try my hardest to play.”

“When you get injured, you compensate so much, your swing changes,” Parnevik said.

“My swing motion was actually very, very good before I got hurt. It has gradually changed to something totally different. I’m trying to get it back to where it was when I worked with Jimmy Ballard.”

Sweden’s iconic golfer, with nine Tour and two Ryder Cup wins to his name, spent almost a year in the world top ten at the start of the decade and reached a career-high seven in 2000 – the highest world ranking achieved by a Swedish golfer until Henrik Stenson surpassed it in 2007.