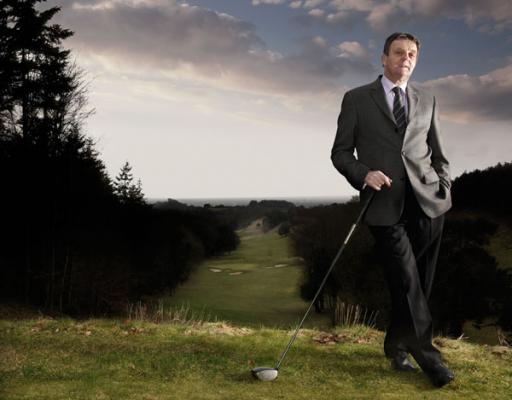 Eddie Bullock, a pioneering visionary who helped to transform the structure of the modern British game has received the highest accolade in professional golf - the captaincy of the Professional Golfers Association (PGA).

A non-executive director of the Goodwood Resort in West Sussex, Eddie was one of the first pros to make the transition from pro-shop to full-time club management, when he was at Bedford & County Golf Club for ten years.

The former assistant at Roundhay Golf Club who began his career in 1971 now takes over his duties for the next two years following in the footsteps of such famous former captains including James Braid, JH Taylor, Harry Vardon, Henry Cotton, Max Faulkner and Peter Alliss.

His ambassadorial serves 7,500 PGA members including 1,500 who work overseas in 60 countries.

Eddie gained an international reputation for his organisation skills as managing director of Woburn Golf & CountryClub controlling three championship courses – the Duke’s, the Duchess and the Marquess - all rated among the 100 Best Courses in the United Kingdom.

He was also involved in the organisation of top tournaments including the British Masters, the European Seniors Masters, the Women’s British Open and the Senior British Amateur Open. He was also instrumental in bringing the 2010 English PGA Championship to Goodwood and advises thenew golf developments for 2011 and beyond.

Always keen on the development of young golfers, Eddie serves as a trustee of the Golf Foundation, is a member of the Golf Managers Association and the British Golf Collectors Society.

Says Sandy Jones, Chief Executive of the PGA: “Eddie brings wide and valued experience from not only golf but associated business skills and  we're fortunate he will bring those abilities to the Association.”

As PGA Captain, Eddie’s duties will involve attending all the major championships including next month's US Masters and other majors.  The 2012 Ryder Cup match in Medinah, Illinois, when Europe will defend the trophy is also on his radar.

“I am very proud of my association with the PGA," he says."I was delighted to accept the role as captain and honoured by the fact that my fellow professionals offered me the role.”