Famous faces get into the swing for NSPCC 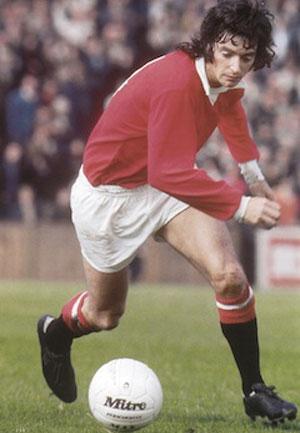 Former Manchester United and Scotland winger Willie Morgan has organised an annual charity golf tournament pitting the stars of television and sport together at De Vere Carden Park on September 9.

Spectators are invited free of charge to see their favourite celebrities tee off at 10.30am for the Howard Keel Golf Classic in aid of NSPCC. The day will include an 18-hole tournament along with hospitality and evening entertainment.

“We’re privileged to have so many celebrities attending who are willing to give up their time for charity,” said Morgan, who scored 25 goals in 236 appearances in the Manchester United No.7 shirt between 1968 and 1975.

“I’d also like to thank the teams who have signed up so far, we are looking forward to another special day.”

Carden Park has two championship golf courses comprising The Nicklaus The Cheshire and the resort is a holder of the presitigious ‘Golf Mark’ from the English Golf Union for its junior and beginner friendly facilities.